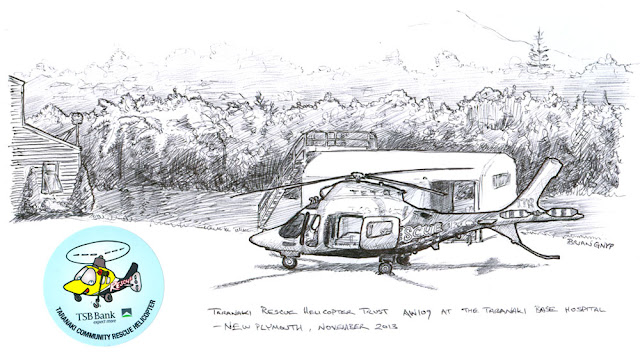 As a kid, there was a helicopter that you could see in the air from time to time. It was this one, combined with re-runs of M*A*S*H, that led me to believe that all helicopters were basically exposed steel frames with a clear bubble cockpit. As I got older, the TV show, Airwolf, pointed out that not all helicopters look like this. Even though it was a modified civilian helicopter, it looked very cool and modern compared to the basic and skeletal Bell-47. Fake rocket pods, other attached film props, and visual & sound effects made it even better.
So here I am, decades later, sketching a helicopter, that still looks a lot like Airwolf. While the TV star was a Bell 222, this one before me is an AgustaWestland AW109. Even years ago, as an avid watcher of the show, I had to look that up. The overall body-shape is very similar, and to me, it's close enough. When I was reading about it on the internet, I read that the actual vehicle in the series had a brief stint as a charter helicopter and then, in Germany, also became a rescue helicopter. Unfortunately, it crashed on its way back to base after an otherwise successful mission when it was caught up in a storm. While it is a risk here that an accident could happen too, this one has very safe specifications. After all, the response team here is a very capable crew piloting 2 decades of flight technology improvements, such as GPS and night vision. The real stuff this time... not TV trickery!
Sketched by Brian Gnyp
Email ThisBlogThis!Share to TwitterShare to FacebookShare to Pinterest
Labels: Brian

Our aim
* To hone our travel sketching skills, by sketching around Taranaki
* To remove limitations on our drawing
* To provide encouragement, camaraderie and generally have fun.

Our philosophy:
* Owe no loyalty to a mark just because it is on a page
* Our heads are looking up more than down
* We like to trap light
* Seek a dash of 'care-free'
* Sketch to express & appreciate
* It is finished when you have 'said it' or the enjoyment goes

Our group has formed by word of mouth, with the only criteria being enthusiam for sketching.

TARANAKI is a province of New Zealand, half way up the North Island, the bump on the left. We live in and near New Plymouth, looking out on a splendid dormant volcano - Mt Taranaki. Jul is our Bay Of Plenty 'Foreign Correspondent'. 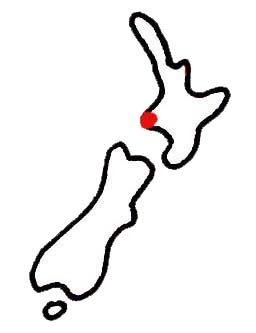 Said Hamlet to Ophelia "I'll draw a sketch of thee; what kind of pencil shall I use? 2B or not 2B?" 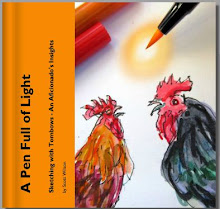 Feel free to be in touch via: thetaranakisketchers@gmail.com